Some of the Awards bestowed on S.J.Prasanna:


SJP gave up his job as Manager Marketing in a MNC company ‘Mitsubishi’ to follow his passion for music and achieve big in the field of music. Also, he has given numerous charity shows at blind schools, Orphanages, Old age homes and Juvenile homes. 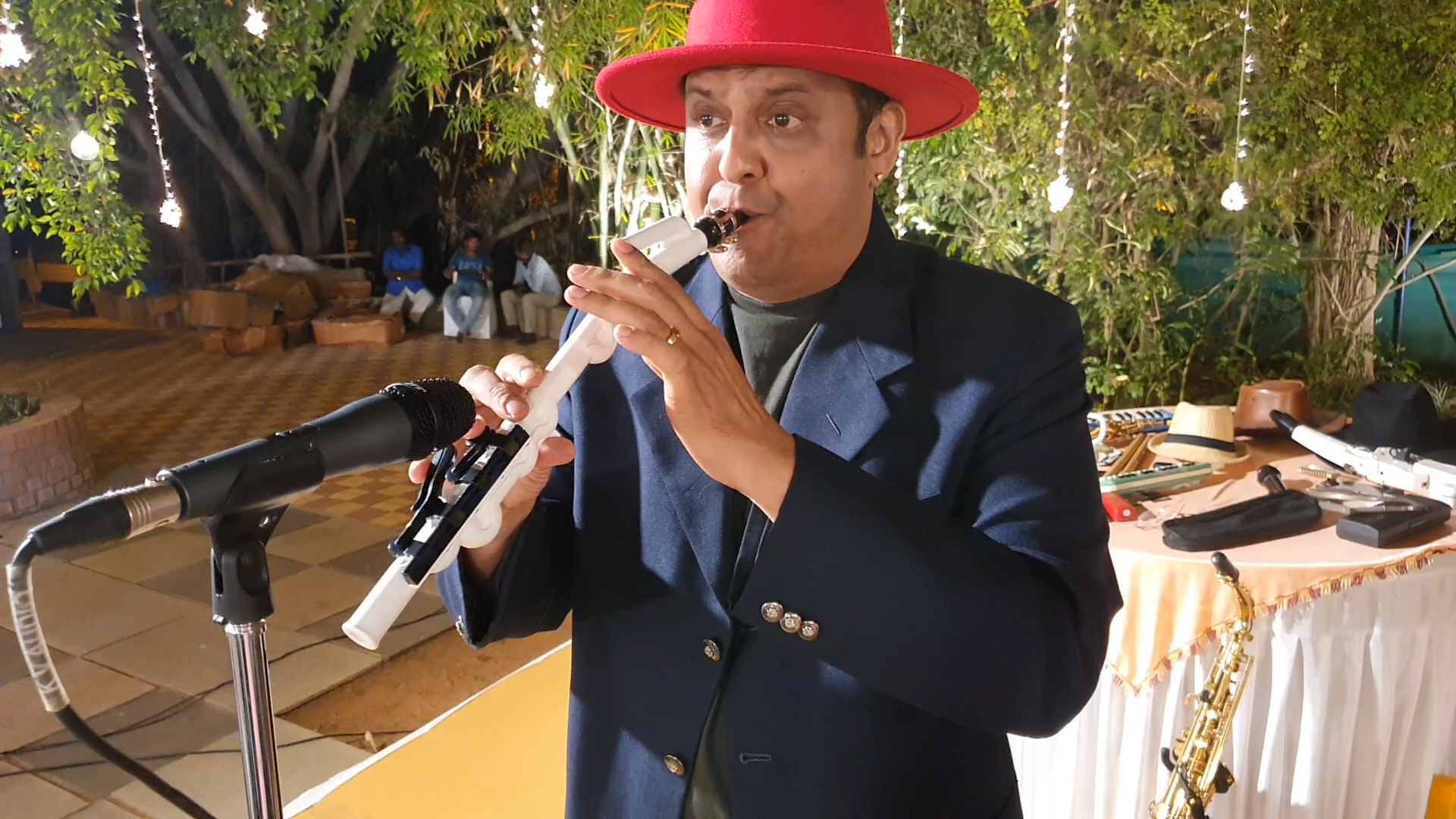 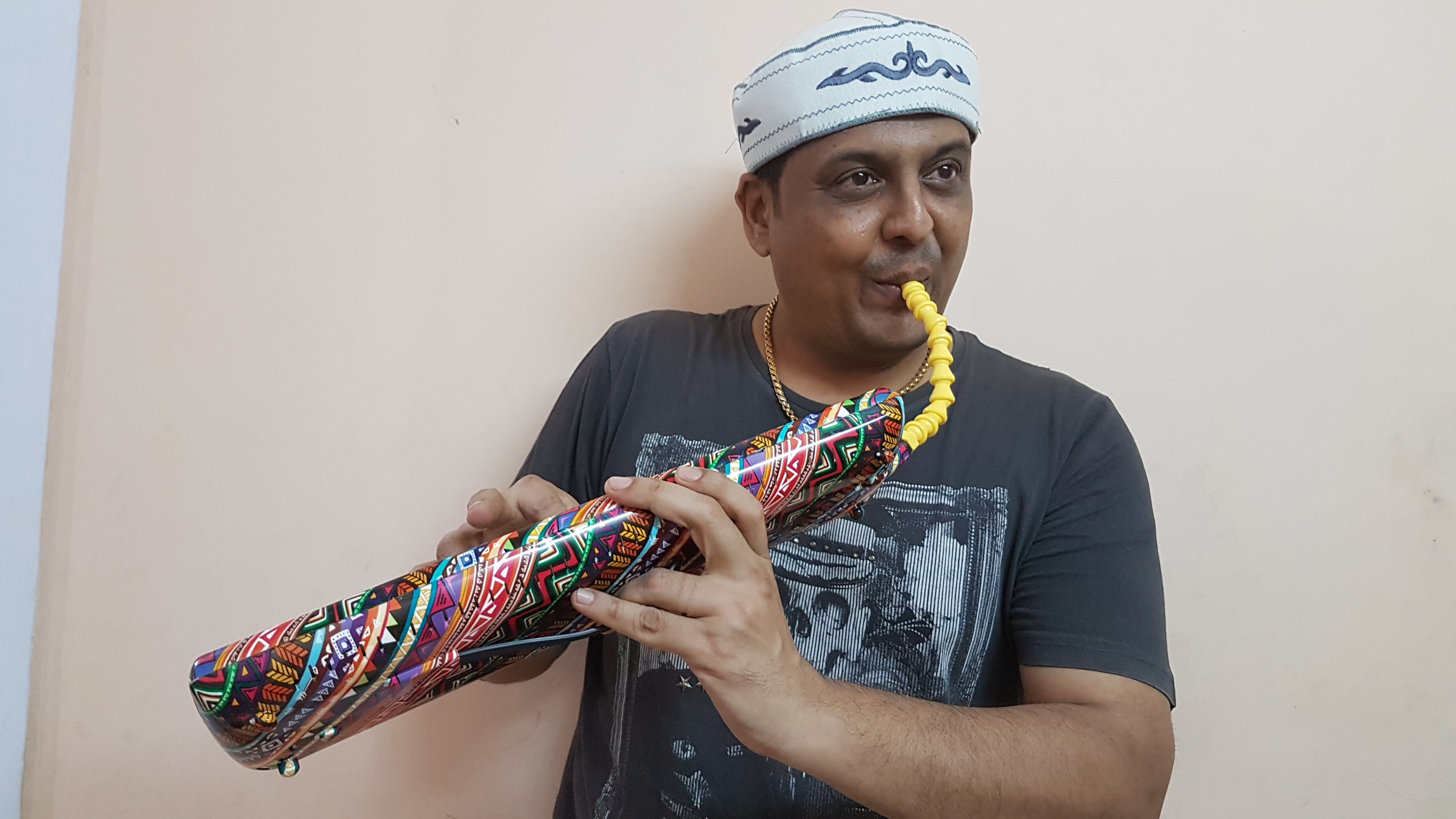 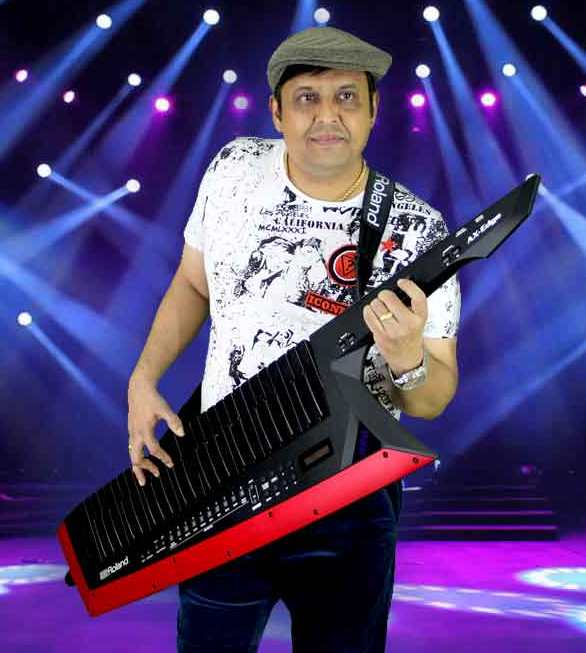 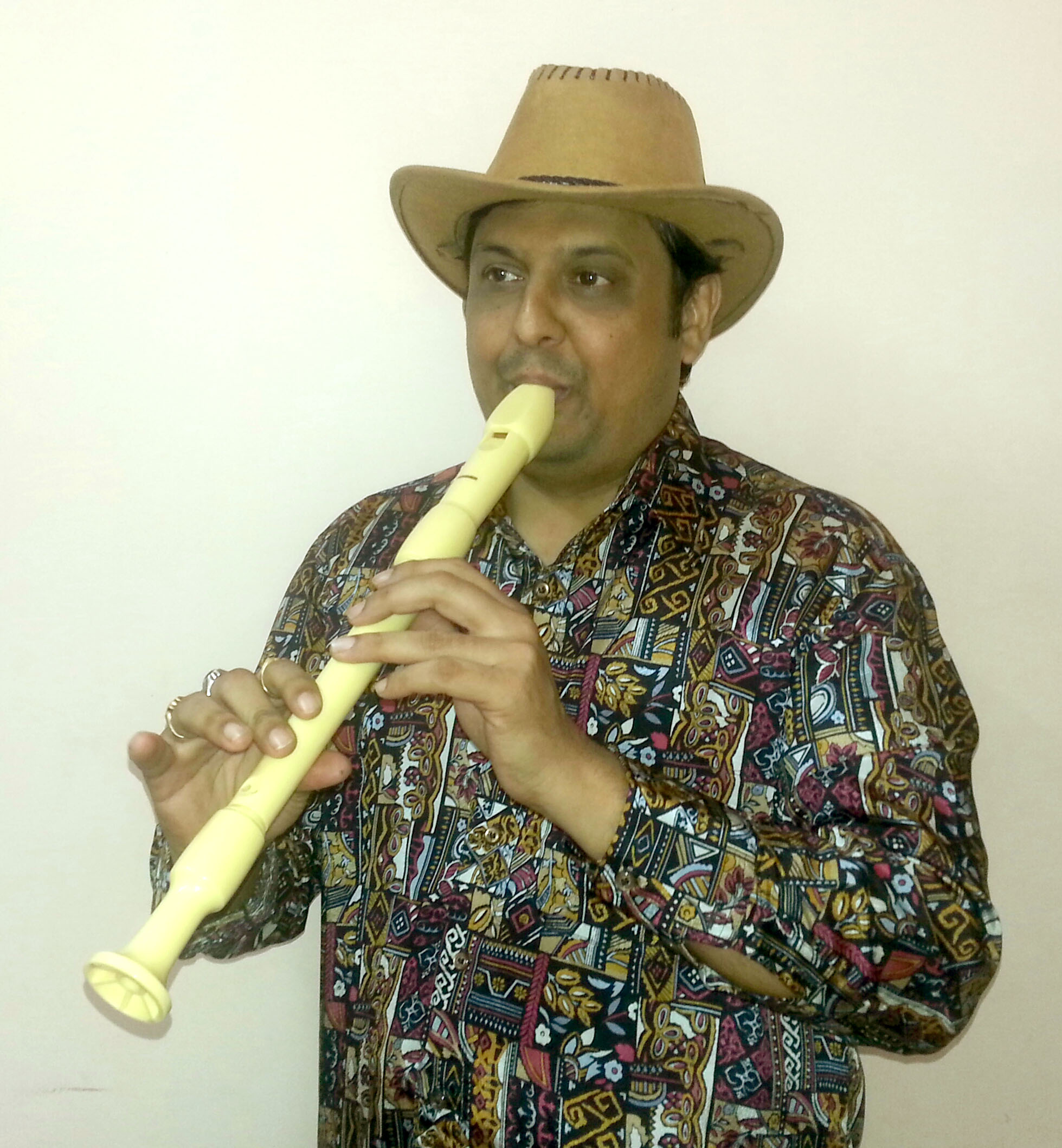 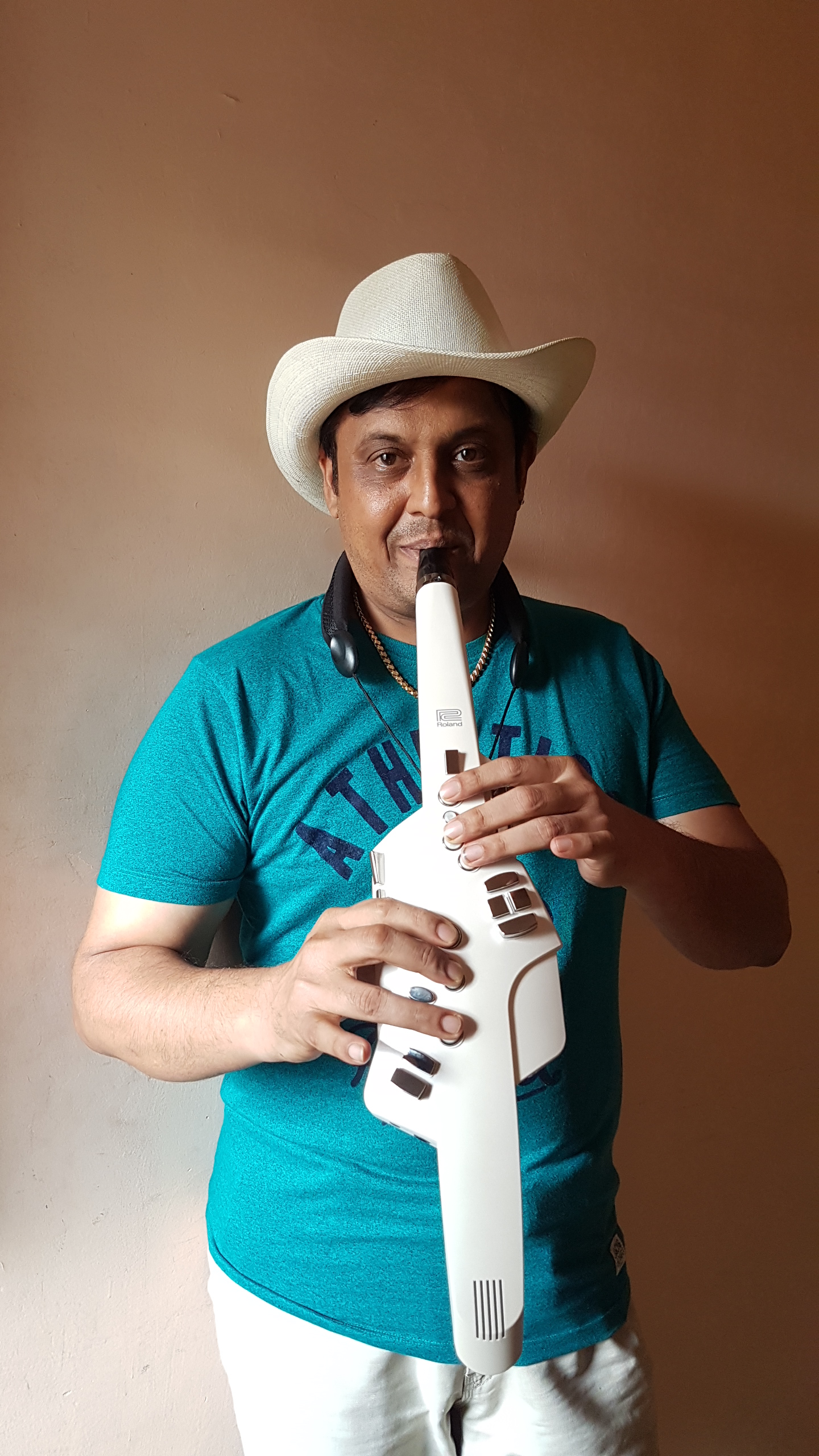 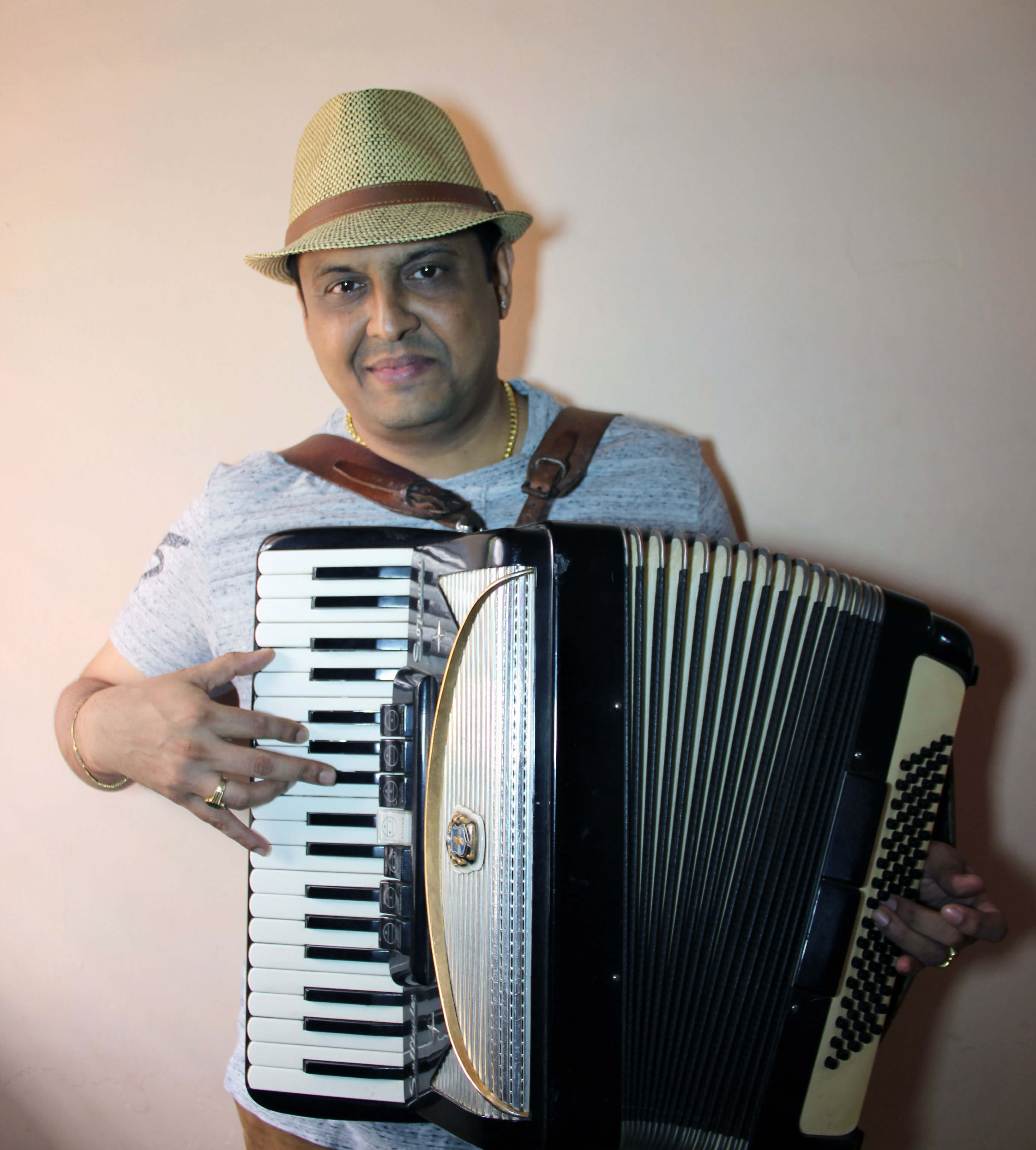 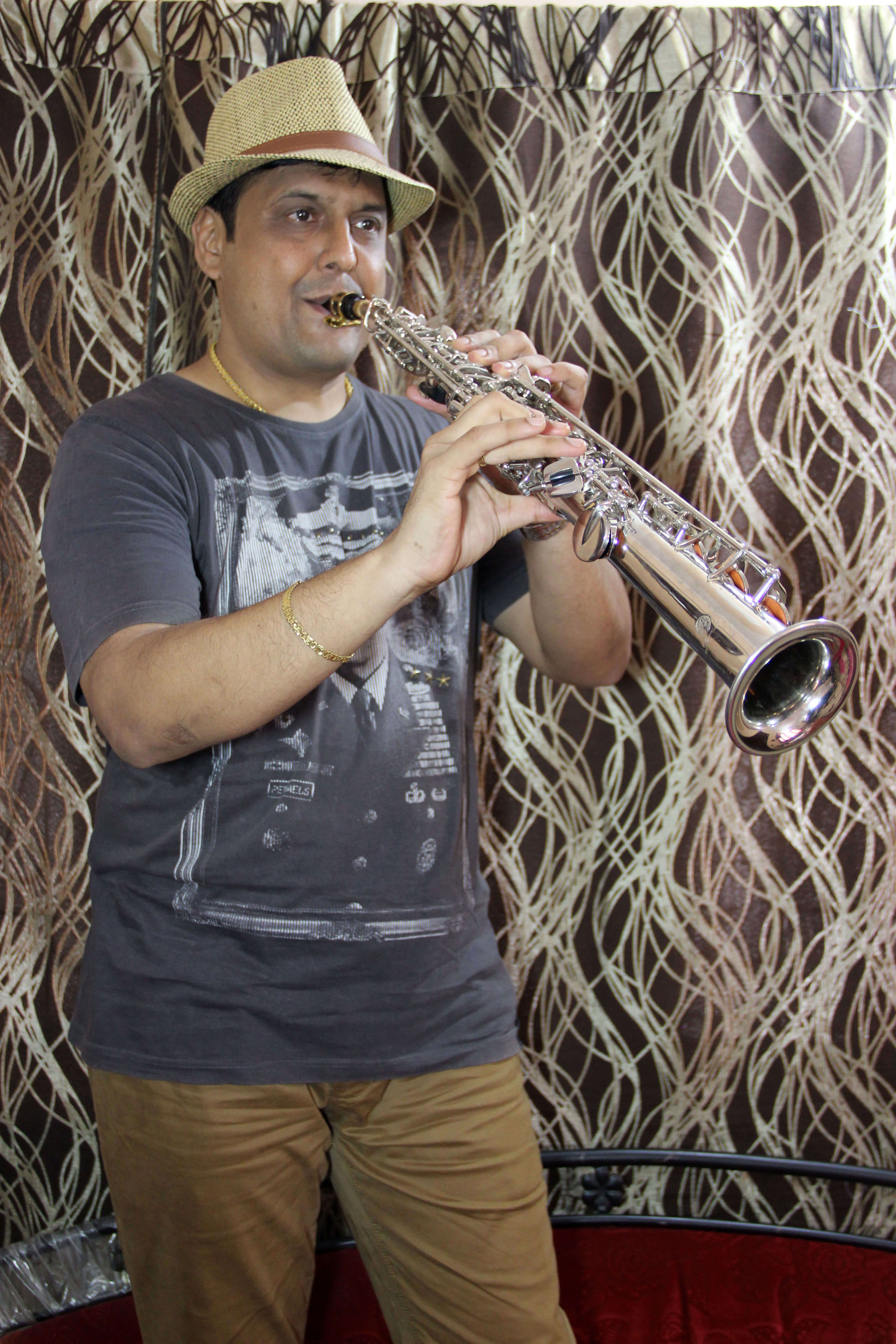 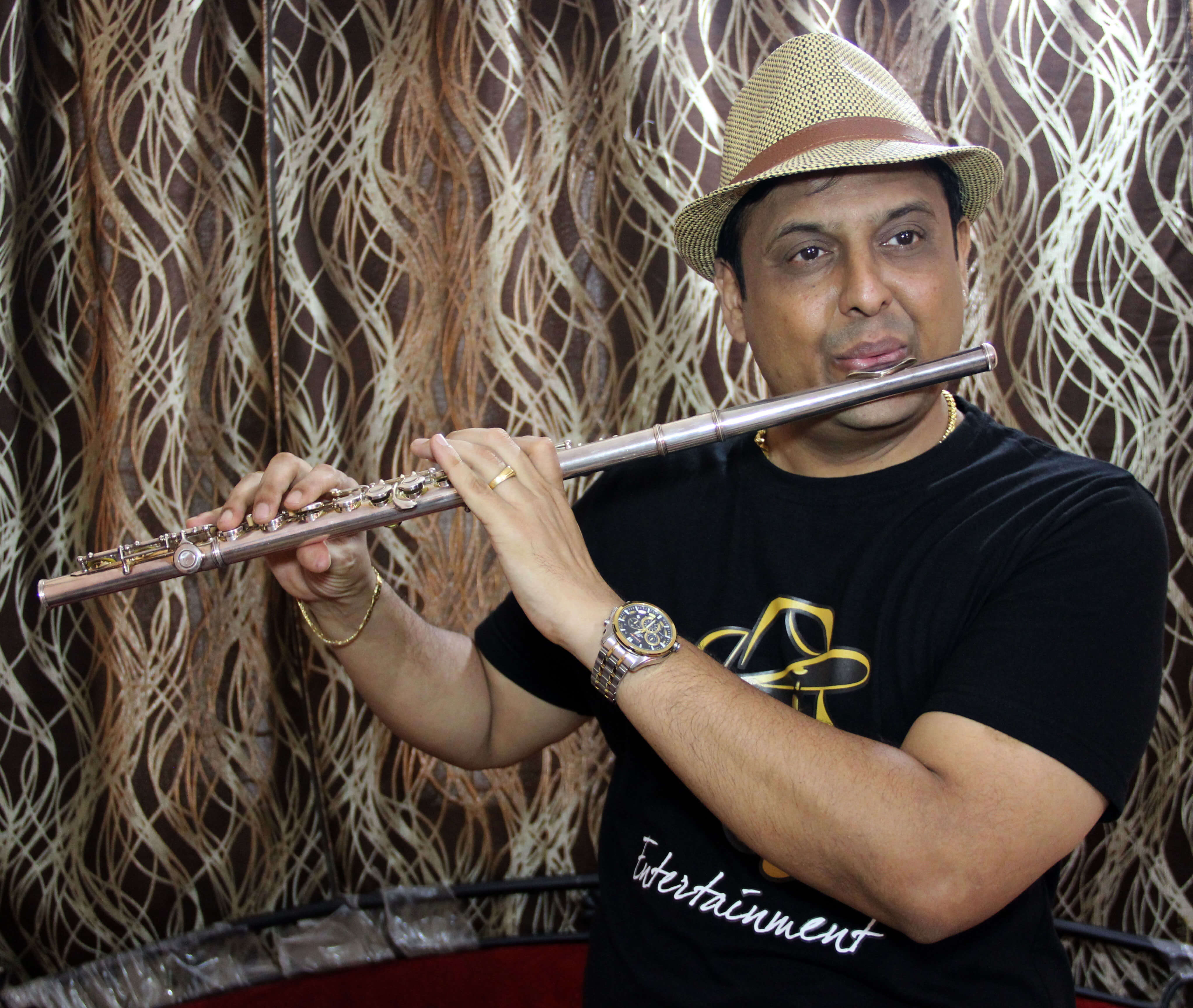 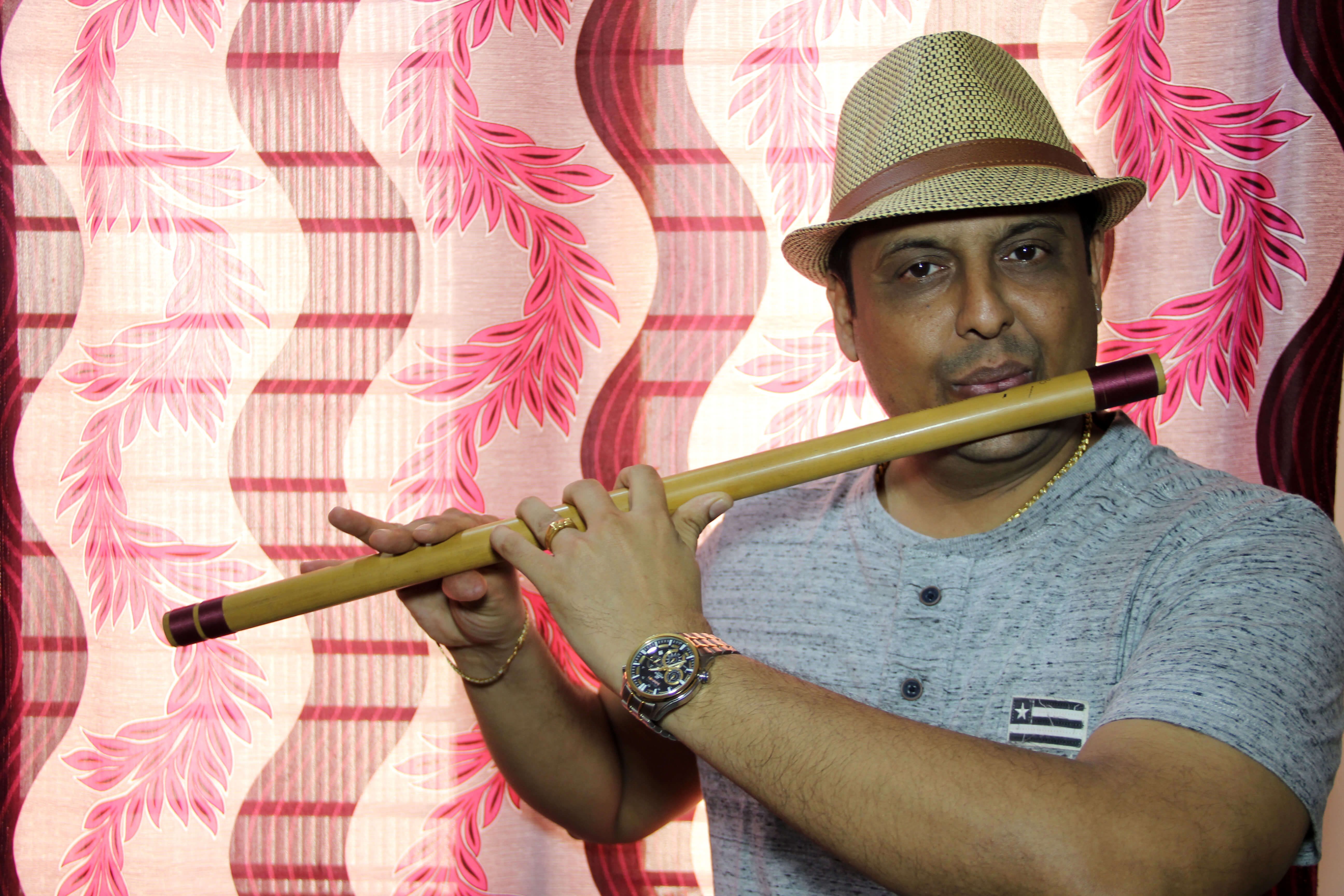 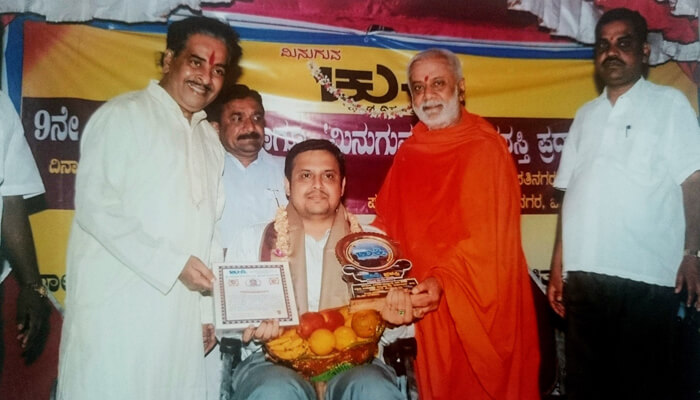 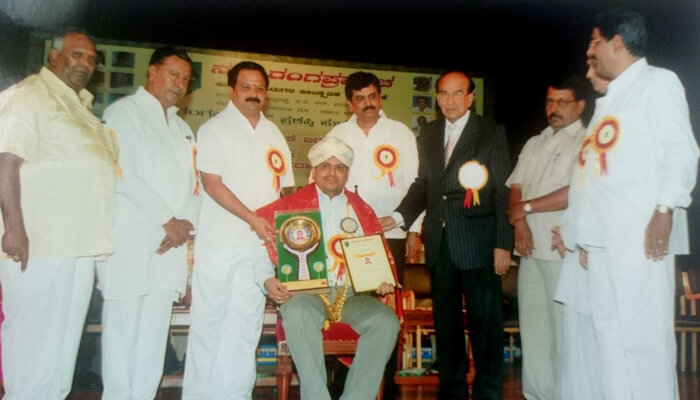